The B2B Marketing Lab in London

Photo by Gabriel Gusmao on Unsplash

Anyone that follows @B2BMarketingLab on Twitter will have seen the move into London well documented as images of the office taking shape have been shared. After months of careful planning that involved transporting the necessities from our longstanding Chertsey HQ into the new London office; decorating; building walls; idea paint for walls and getting the IT infrastructure up and running, we are now firmly settled into our London office.

Kicking off 2015 seemed like an appropriate time to look back and reflect on 2014 and some of the reasons behind the move from the outer rim of the M25 to within a stone’s throw of some of London’s great attractions; namely the Tate Modern Gallery and London Bridge.

As a fast growing and agile B2B Marketing agency we wanted to be in the thick of it. We wanted quick access to our clients, which are predominantly London based or within easy travel from London, and to take advantage of the other benefits of being in London. As anyone who has made the transition will tell you, it opens doors to a wealth of young and exciting talent, gives better access to professional development with many evening seminars to attend and has a far better mix of bars and restaurants to unwind after work!

We are no longer chained to our desks in a state of perpetual email frenzy – the team has become mobile. We are all moving around London on a daily basis meeting partners, clients and prospects, but not only that, the change forced us to move our IT from a desk-based mentally to a mobile mentality. Each member of the team has received their own piece of kit so that they can work on the move. We realised that as a business operating in 2015, we had to shed the old ways of office-based working and embrace a mobile working culture to provide more flexibility to the way people work – ultimately helping our team to juggle the work/life balance.

Ultimately however, we are pleasantly reminded on a regular basis that whilst an upheaval – the move to London was well worth it. Working in Central London isn’t for everyone, however it is certainly where we want to be and we’re looking forward to making it our new home as we continue to grow and put ourselves on the map. 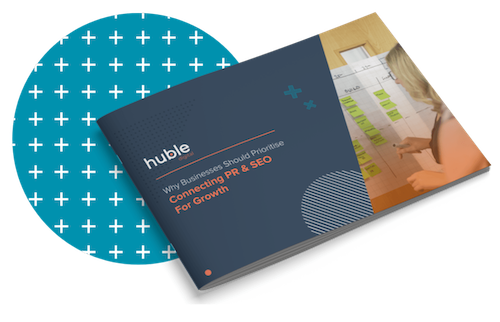 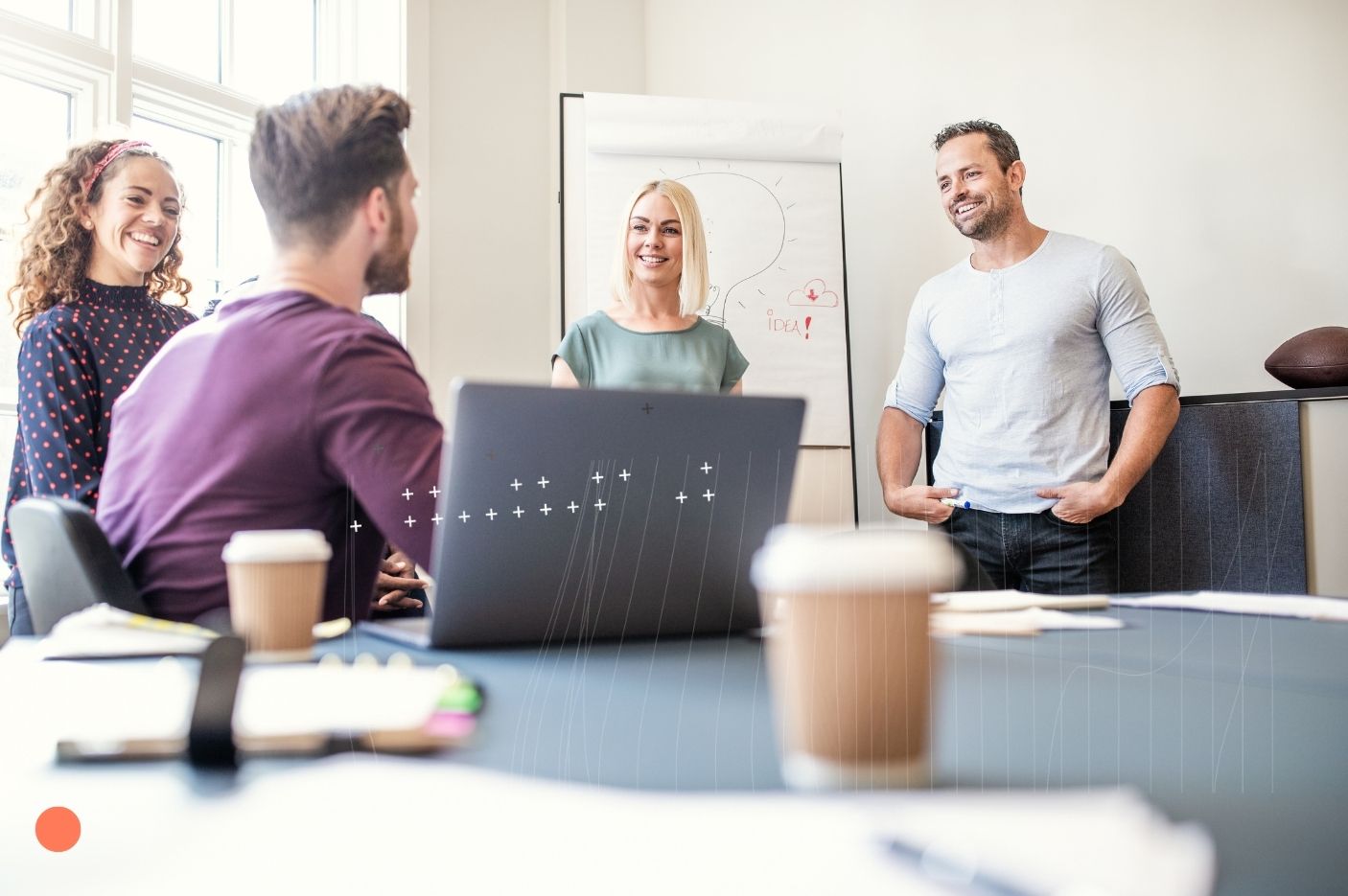 If you want to create end-to-end PR campaigns that can be monitored, measured and readily improved,
Jon Brown 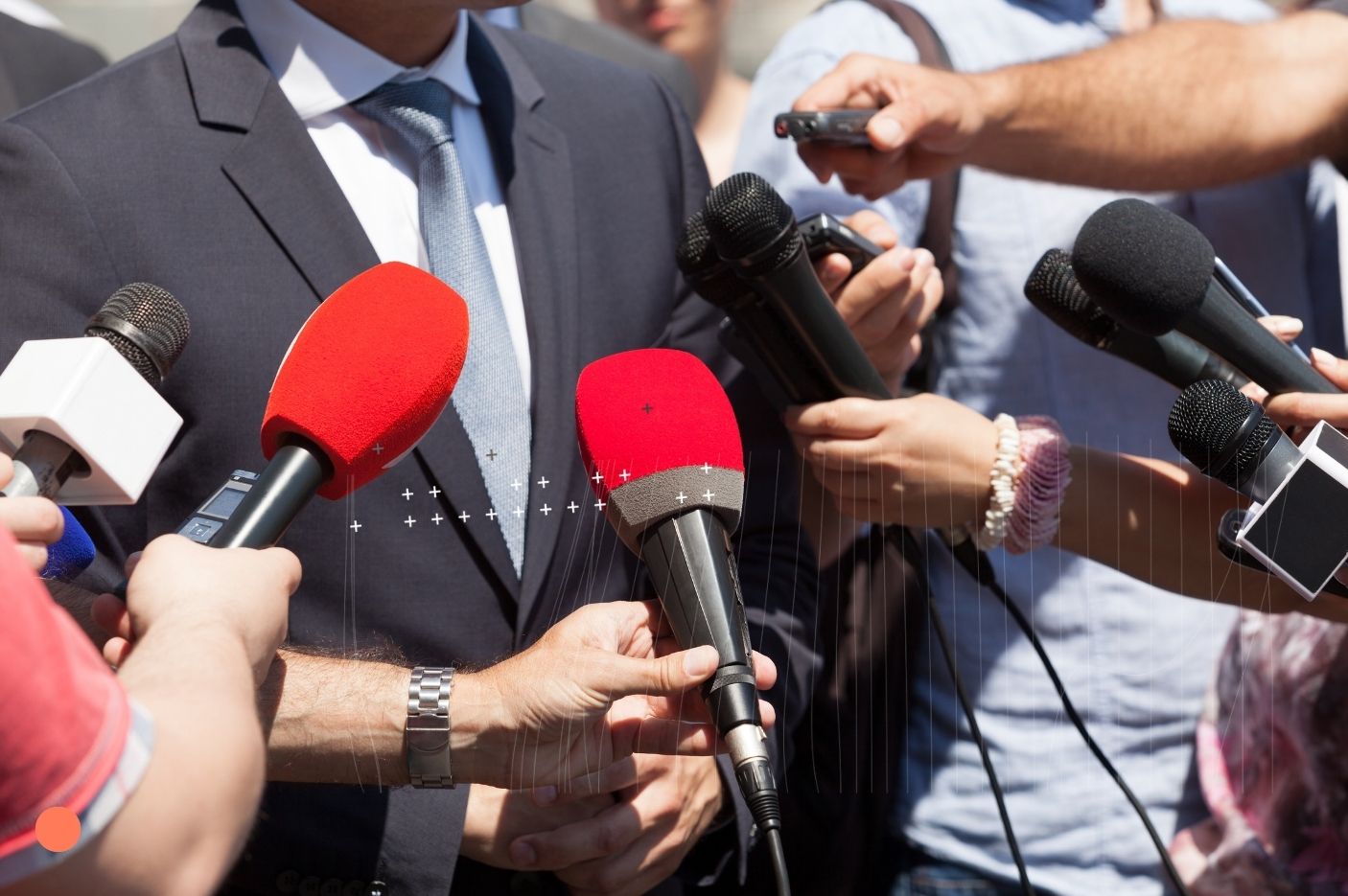 In this blog post, Scott Murcott, Digital Copywriter at Huble Digital, touches on why now is the
Scott Murcott 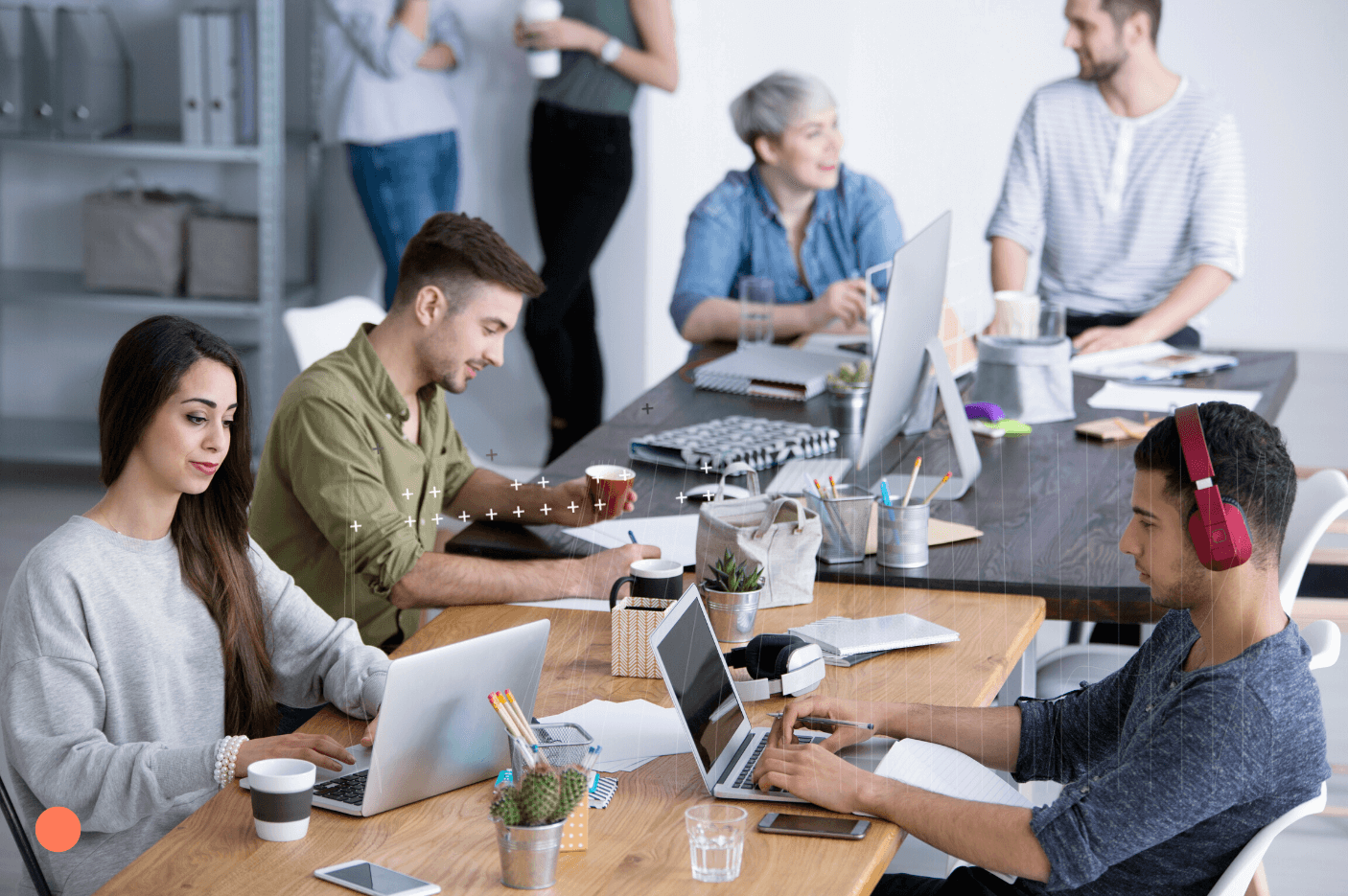 In this blog post, Scott Murcott, Digital Copywriter at Huble Digital, looks into how brand and
Scott Murcott

Three public relations campaigns to inspire you during the pandemic