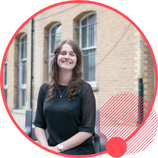 Pardon references to The B2B Marketing Lab, this video was created before we merged with MPULL to form Huble Digital.

Welcome to our round-up of day two (officially day one for non-HubSpot partners) of the INBOUND 18 conference here in Boston.

We're here with about 25,000 Inbound Marketing "gurus, strategists, architects, wizards" and many others with weird and wonderful job titles which make us wonder how we've managed to cultivate friends in the outside world.

We've had a great start to the day; first looking at how Inbound, marketing and businesses, in general, have been coping with changes in the last few years, as well as the impact of the dreaded General Data Protection Regulation (turns out the US is aware of the goings-on beyond its own borders after all).

INBOUND has put on hundreds of educational workshops and breakout sessions for us to get stuck into, so here is a quick round-up of what the B2B Marketing Lab team has been getting up to today.

Our account managers have been taking in some tips on "networking for people who hate networking" which it turns out is a pretty important skill – especially when you're coming to an event like INBOUND.

They had a great time learning that everyone hates the network (who would have thought that?) and that being authentic and not pretending to be different things to different people is the best way to make connections.

With their newly found swagger, they're ready to go own some rooms and network like they've never networked before – or at least go to one event in the next year (small steps and all that).

For businesses struggling to get some creativity into what they do, we had an interesting insight on focusing 70% of effort on current work, 20% on the next job and reserving 10% for new work and ideas – although the latest editions to "Inbound buzzword bingo" (Changemaker & 21st-century hyper-connectivity) made for a few eye-rolls.

The highlight though came from HubSpot's own dynamic duo, Brian Halligan and Dharmesh Shah (levels of sucking up just increased slightly, we know). They gave a great and entertaining insight into the future of Inbound Marketing and why you should take the time to investigate exactly what your company is selling and how you should put customers first.

We've been using the Inbound funnel model for a while now, and it's been a great servant to us and our clients in that time. But the funnel facade has cracked in the last few years and Inbound Marketing evolution has updated it for the modern era in the shape of a flywheel model.

Brian's vision to retire the funnel – a difficult thing to hear for the floor – has been replaced by a more optimistic vision, where the customer is central to a revolving process of consistent growth.

With more details to come in the next few days, we can't wait to get started on rolling this out for our own business and our clients.

Dharmesh was in great form as well, with his insights into growing businesses better by doing the right thing (the simplest ideas are always the best).

Although he does take today's prize of best "non-word" with his use of the admittedly self-created phrase, "Circumferic" (we're still not sure what this means).

We're a fan of Dharmesh, don't get us wrong – but we're not sure this word is destined for the dictionary. 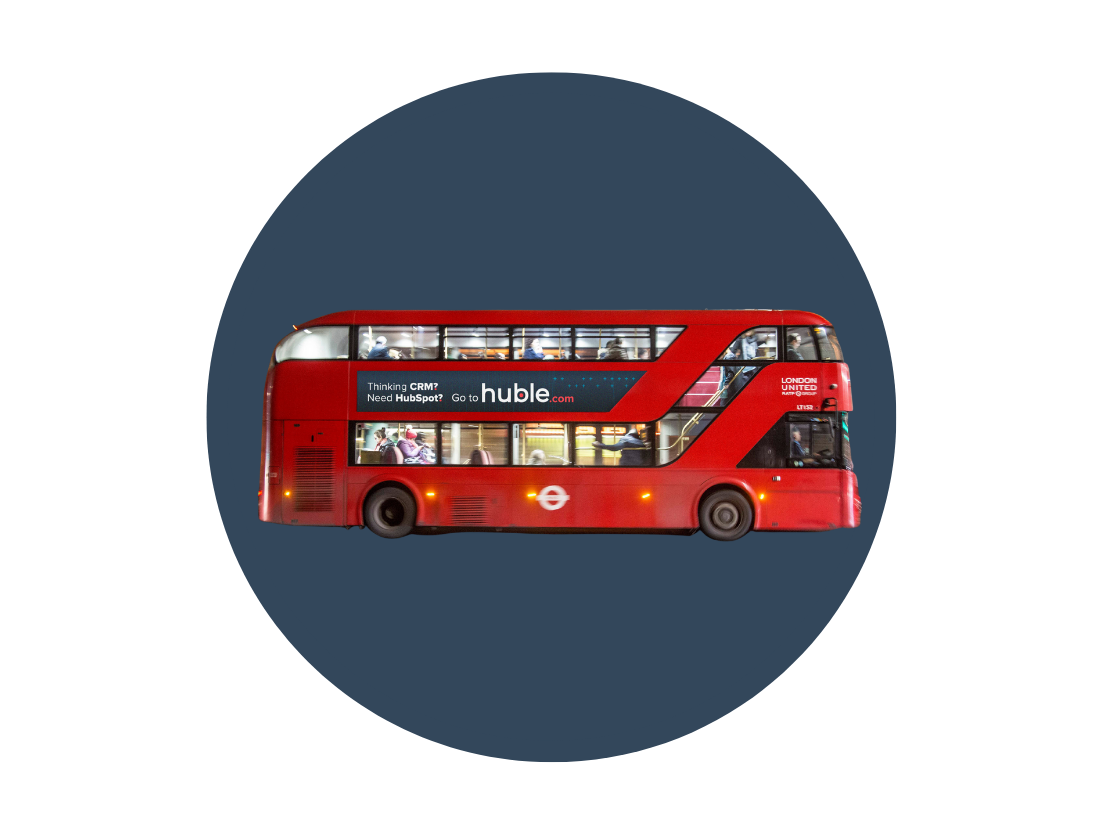