HubSpot CMS Hub: Are its new, powerful web app features for you?

In this blog post, Scott Murcott, copywriter at Huble Digital, runs through whether the new, powerful web apps available on the HubSpot CMS would be right for your company.

HubSpot has always had a built-in CMS framework with which to build websites. For developers, however, the CMS was light on features and lacked the functionality necessary to build complex websites. You could almost say that HubSpot’s CMS lived in the shadows of its more evolved siblings: the Sales, Service, and Marketing Hubs.

Not anymore. In 2019, HubSpot began adding new, advanced features to its CMS in earnest, culminating with the release of the new HubSpot CMS Hub in 2020. With new developer-friendly web app features, it now stands toe-to-toe with HubSpot’s other Hubs and offers everything developers need to build and scale powerful, optimised websites that convert.

In the past, web developers were only able to create reusable modules or page templates in the HubSpot CMS. Now, with the new website themes feature, you can create complete reusable websites and package them into themes. Offering economy of scale for agencies and smaller businesses, these ‘websites to-go’ provide out-of-the-box features to easily customise the look and feel of entire websites, as opposed to just page and module-level customisation. Developers can also populate a theme folder of pre-built modules, styles, and layouts to ensure brand consistency across the website.

This welcome feature changes the way that developers engage with HubSpot on a fundamental level. Previously, web developers had to open their browsers and work within HubSpot’s design manager tool. But now, via a connector that links HubSpot to local computers, web developers can write code from the comfort of their own computers, using the tools they’re most familiar with, to build complex sites with confidence. This enables:

HubSpot’s Luke Summerfield describes serverless functions as using Uber versus buying a car. It’s an apt comparison as the feature allows you to host apps and programs on the HubSpot servers, without the chore of having to use external servers. For a deeper analysis, we recently hosted a live Q&A about the new CMS Hub with Mr. Summerfield and Huble Digital’s CSO, Daryn Smith. Give it a listen.

With serverless functions, developers can write back-end code in the HubSpot platform. Think of it as ‘secret code’ — the kind of code that you don’t want people to see running in their browsers. For example, back-end code that connects to APIs and integrates/authenticates external software to run with HubSpot.

Serverless functions allow you to safely house back-end code in HubSpot and opens the door for complex builds like eCommerce websites or online marketplaces that require secure databases and transactions.

A caveat: the serverless function is still in its infancy and won’t be able to handle highly complex asks at this stage. Developers may want to temper their expectations until the feature is allowed to evolve.

Build better with the support of a HubSpot specialist

At Huble Digital, we believe in building websites with the best technology available. Right now, that’s HubSpot and its powerful suite of tools. In addition to HubSpot, our in-house team can design, develop, and scale high-performing websites and apps on platforms like WordPress, Symfony, and Shopify. We can also connect your preferred tools and software with custom integrations and bespoke middleware to get the best out of each offering.

Get in touch with a Huble Digital consultant and let’s start building beautiful things together. 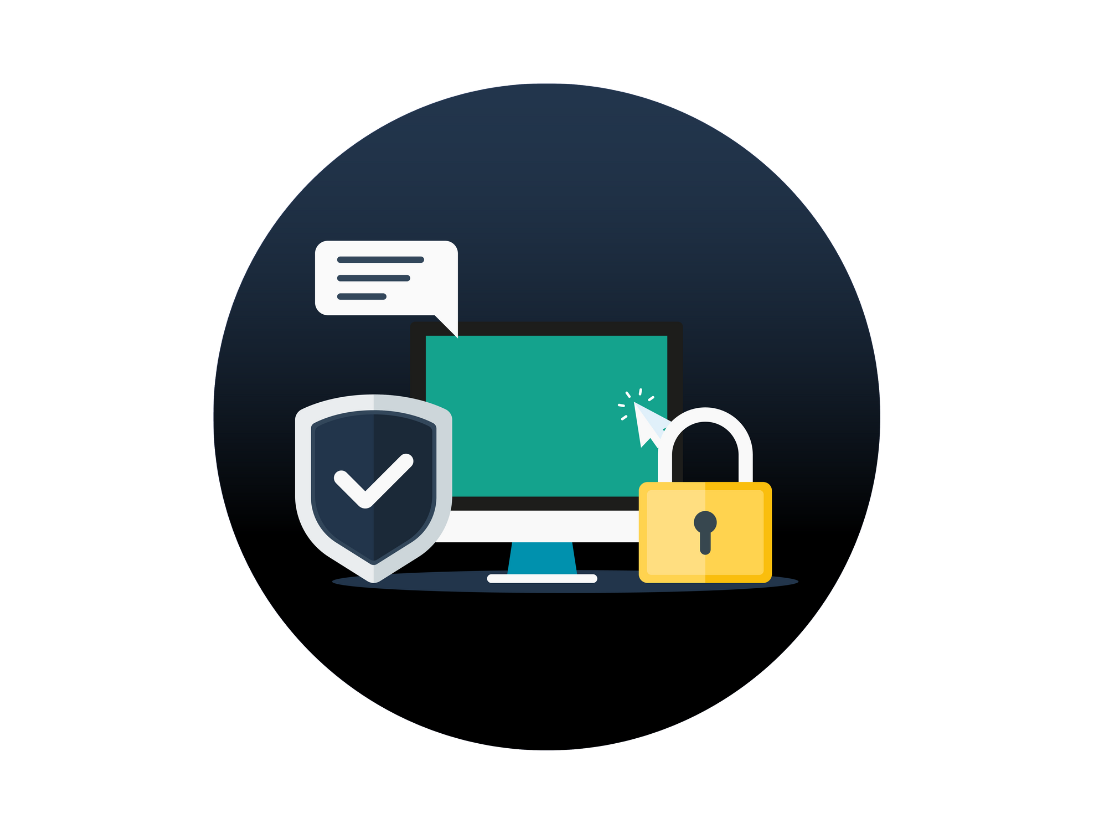 As a business grows and evolves, it's important to have the right tools in place to support that

7 elements to make your website your most effective employee

The best enterprise websites are an extension of the marketing, sales, and customer service teams.

What does HubSpot sunsetting API keys mean for you?

Remember, remember, the 30th of November. It’s the deadline for using HubSpot API keys — after the

The advantages of a headless approach to content management

What is headless content management? And what are the advantages of a headless approach compared