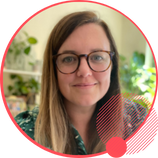 A guest post by author of "Inbound PR" Iliyana Stareva.

Do you remember the days when Twitter had just come out and people were trying to figure out how to use it for business?

I do. In fact, I became fascinated with social media for business. I was still a student but I could already see the massive shifts happening in the communications world.

Even though I studied International Business, my passions for comms made me follow big names such as Brian Solis and David Meerman Scott who were pioneers in how to do PR the modern way.

And so I decided to pursue a career in PR. I read every book on PR that I could get my hands on, I interned in PR and I worked part-time in a PR agency during my final year at university.

I tried to learn everything I could.

I did everything - I wrote press releases, I pitched national and regional media through email and cold calls, I worked with bloggers, I managed social media channels.

It was great. I learned a lot.

But I could see that even though I worked so hard and my agency team did too, we were basically just slaves in the eyes of the client. They didn’t consider us strategic advisers. We were just implementers and every time we tried to convince the client to do something new, it was close to impossible.

I think PR has a reputation problem. I believe there are two reasons for it: PR’s slowness as an industry to adapt and adjust to the new digital reality of channels, tools and technology, and its inability to measure results.

I barely lasted three years in PR. I guess it was faith that HubSpot - an American marketing, sales and service SaaS company - would reach out to recruit me as an agency business consultant in their Dublin office almost five years ago.

Wondering why we are blogging about Inbound PR? The Public Relations world has never been closer to the Inbound Marketing world. Also, our sister company, ITPR, are experts in Inbound PR and have been working closely with Iliyana on all things to do with Inbound PR.

No day was the same at HubSpot. They say it’s like that in PR but if you can’t play the role of a strategic adviser, then every day you’re just following orders, shuttering your desire to grow.

At HubSpot, I learned everything about inbound marketing and the philosophy of pulling buyers into your business through remarkable content that’s relevant to their needs and problems, versus pushing top-down company messages at them with outdated tactics.

The more traditional marketing and web agencies I was consulting were struggling with content creation. In PR, that’s normally not the issue because PR people are storytellers at heart - content is what they do day in and day out.

So the PR agencies I was managing didn’t have that problem, but they had a far bigger one - measurement.

Traditional PR people don’t think with numbers and outcomes in mind. They think about outputs and vanity metrics that executives really, truly don’t care about.

These executives care about money. They care about the tangible results PR is bringing. Or should be bringing.

Inbound marketing starts with the numbers in mind. With the big numbers around sales that you close through the leads generated.

Noticing these two things - content and measurement - I somehow found a way to combine the two disciplines into what I called Inbound PR.

And I started blogging about it. PR people started remarking on it and saying how it totally made sense.

I started doing public speaking and people were asking for more training and resources. Even a book.

That’s how the Inbound PR book was born - with an idea that was validated through content.

I wrote the entire manuscript of 40,000 words in three months and then I pitched Wiley - the publisher I had always dreamed of working with because that’s who my idols Brian Solis and David Meerman Scott have published with.

It worked - I signed with Wiley. David even wrote one of my forwards.

It’s now been a year since the book came out. The response has been terrific. I’ve done dozens of speaking events since then.

But why the positive response? Why the interest?

It allows PR people to put a number to their work and tie it to real business results. It allows PR agencies to create new, digitally-driven services that add real value to clients.

And it allows the whole PR industry to move away from outbound tactics like mass pitching that no longer work and move to a practice that’s persona-driven (i.e. stakeholder-driven).

Even if you still focus primarily on media relations, there’s a better way to do it by actively spending time defining your media persona and how they would like to work with you.

In its essence, Inbound PR is about putting the stakeholder you’re trying to reach front and centre of all of your activities. It turns PR on its heads because PR (and marketing too) has traditionally focused on the business, the product and the services.

But humans - regardless if they play the role of buyers or journalists and bloggers - are interested in what’s in it for them. They don’t care about your problems or your needs, they care about theirs.

Nowadays, to be successful in PR and in business you need to put them first, not you. And that’s why Inbound PR works.

Iliyana Stareva is Global Partner Program Manager at HubSpot, where she plans and executes cross-functional change across global teams and drives the execution of the program’s strategy. With a background in PR and agency business consulting as well as a fluent speaker and writer in Bulgarian, English, and German, she is the author of Inbound PR; Social Media and the Rebirth of PR and Social Media: Key for Sustainability Communications. 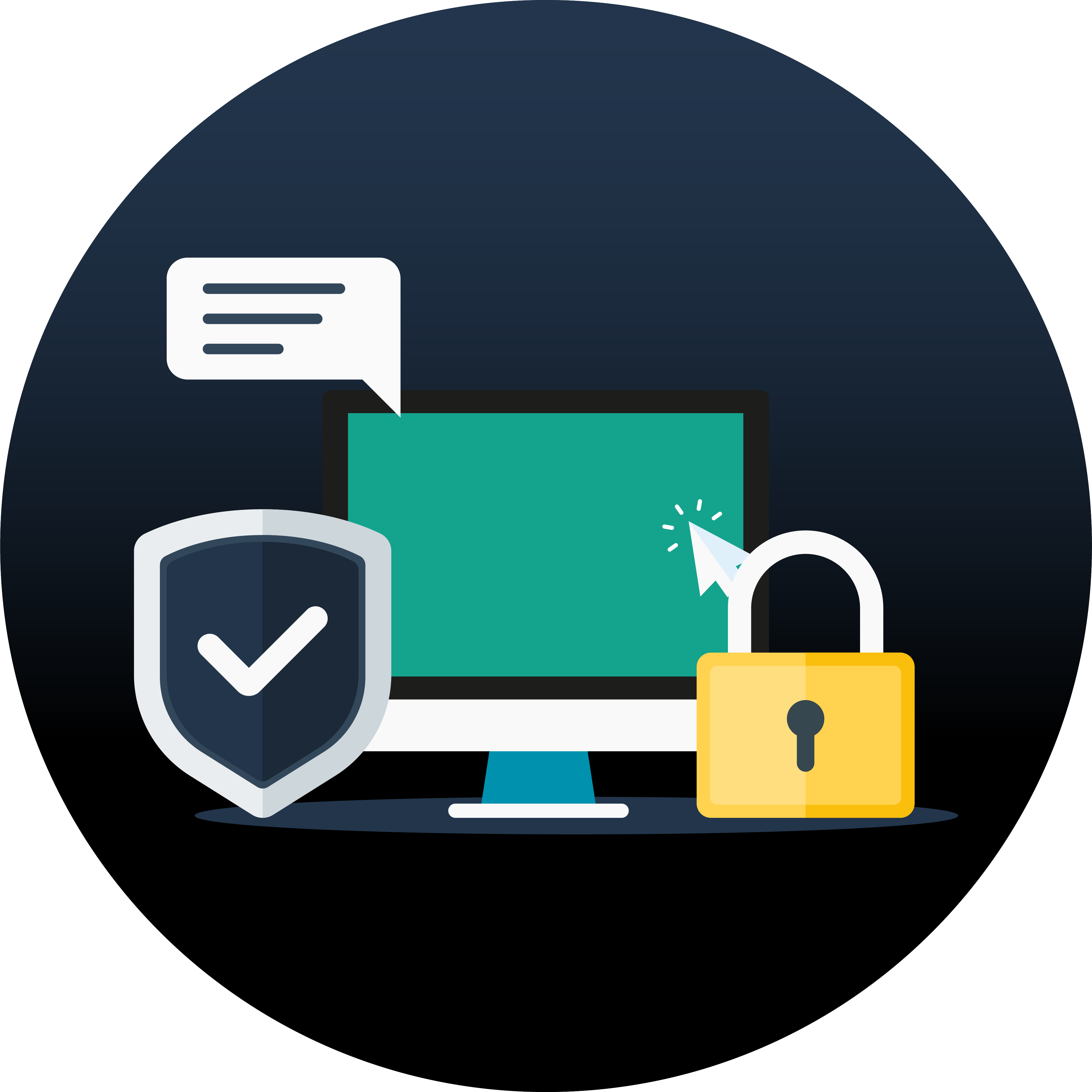 Learn about our ISO recertification

Three PR campaigns to inspire you during the pandemic

How three companies have adapted their content, messaging and positioning to respond positively to