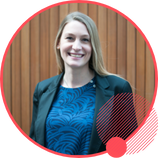 During my ritualistic Friday scan of PRWeek, I noticed Robert Phillips’ article with a selection of warnings for the PR industry in 2013 – one warning in particular standing out from the rest.

A paramount requirement of 2013 – a so-called “watershed year” according to Phillips – is apparently the creation and adoption of a “unified outcomes-based measurement system”. He goes on to say that such a system must be scientific and scalable and then suggests that the system is comprised of four essential new metrics: increased trust; deeper communities; behavioural change; and increased commercial success.

cannot argue with the sentiment, but what Phillips doesn’t add – and I’ll give him the benefit of the doubt and assume that he was limited by word count for his column – is how such metrics should be ranked against each in importance, or how they should interrelate. Why is this important? Because otherwise the PR industry will risk focusing on new measurement techniques only to present them in a way that looks too much like bluffing (in the same way that AVE and OTS advocates have for many years), rather than actually providing evidence of a campaign’s impact.

So, how can such a ranking be determined? The logical place to start seems to be the top – the client’s own ultimate goal. While this may well be the topic of another blog in its own right, no matter the intention stated in the brief or RFP, every B2B PR campaign has at its heart a goal of growing sales enquiries. A B2B campaign may be intended on the surface to achieve heightened brand awareness or to combat a negative perception, but if you follow these two aims to their natural conclusions, they still come back to sales enquiries.

Therefore, any adequate measurement system for a B2B PR campaign has to end up with a simple metric – how has the campaign influenced the number of sales enquiries? Or, as Phillips calls it, the client’s commercial success?

It is arguable therefore that any other metrics for client-facing measurement are detracting or even immaterial. Of course, any PR campaign has to show its influence on the website activity, including search terms used, routes to and through the site or degree of interest (Phillips’ so-called “behavioural change”), but this has to be followed to its natural “so what?” conclusion of how it has impacted sales. If the route to the website has changed – for instance, the referring sites have grown in number or changed altogether – have these new visitors made a sales enquiry or made themselves known?

Likewise, a PR campaign must show its effect on the social audience (a part of Phillips’ “deeper communities”), perhaps in terms of growth of followers, increased degree of engagement or even simply the provision of content. But such graphs and claims are surely for nothing if a doubling in Twitter followers or Facebook likes cannot be matched to increased sales interest coming from these channels?

There is no doubt that PR’s measurement techniques need to evolve – and fast – else see other, more transparent marketing disciplines eat further into the budgets. But for too long PR has been comfortable to say “We all know we can’t trace PR directly to identifiable sales enquiries, but can we instead show you these media clippings and social media graphs?”

Thankfully, the PR world is moving on and recognising that, considering how technology has moved apace alongside the industry, this is akin to highway robbery. In short, PR consultancies have to not only realise, but also understand how interest in media articles, engagement with social networks and changes in search behaviour – amongst other indicators – can all be related to identifiable sales enquiries and “commercial success”. If not, they will quickly find that clients and prospects lose faith – and patience – in their campaigns’ smoky lack of transparency. 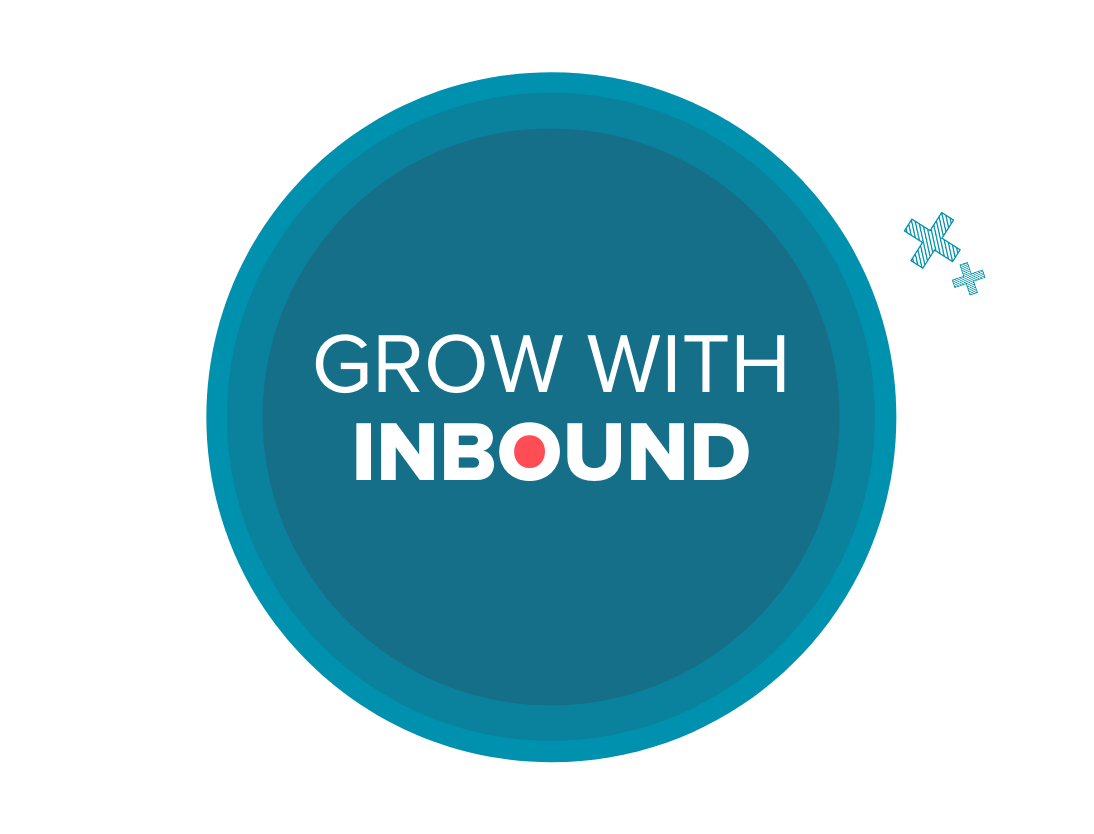 In this blog post, Scott Murcott, Digital Copywriter at Huble Digital, looks into how brand and

Three public relations campaigns to inspire you during the pandemic

In this blog post, Tasneem Rossouw, Copywriter at Huble Digital, shares how three companies have